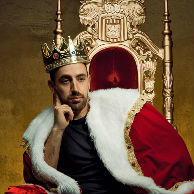 Maddox is a writer and comedian. He is best known for his website The Best Page in the Universe, which has attracted over 285 million visitors since its inception. He is host of a popular YouTube channel and podcasts including Maddox vs. The Universe. His first book, The Alphabet of Manliness, debuted at #1 on Amazon. His latest book will be released this Fall. 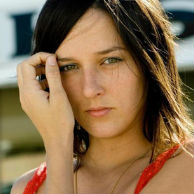 Meiko is a singer and songwriter. She has released a number of albums including The Bright Side, Dear You and Moving Day. She has performed on a variety of programs and toured extensively both solo and in support of acts including Jewel and Mat Kearney. She has charted numerous times in the US and her 2012 single Stuck on You reached #1 in Japan. 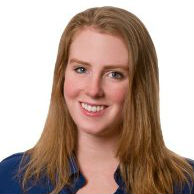 Cait is a writer and storyteller. She has performed numerous times throughout the DC area at venues including the Lincoln Theatre. She currently hosts the podcast entitled Failure with the Goat Rodeo audio network. 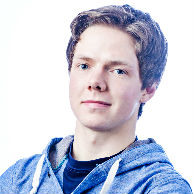 Donnie Sengstack is a writer and comedian. He has been featured in the Washington Post, on 98 Rock FM in Baltimore and has toured internationally throughout Europe. In 2015, he was named New Comedian of the Year by Baltimore's Magooby's Joke Tavern. 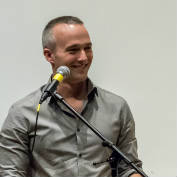 John-Mark is a writer and co-founder of As Was Written. He has released one collection of short stories entitled I Want You to Be My Second. In 2016, his screenplay Broader Than the Scope collected prizes at the California Film Awards and the Chandler International Film Festival.

Tim is a writer and co-founder of As Was Written. He has read his work at a variety of literary events along the East Coast. His first short story collection is set to be released in Spring 2017.

And a Special Photo Colection by: 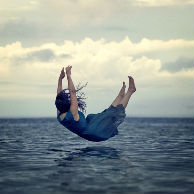 Marisa is an award winning visual artist and photographer. She seamlessly stitches multiple photographs together creating narrative surrealistic scenes. Her work has been displayed in galleries all along the East Coast.

We send the occasional email on upcoming shows and events. Sign up if you're into that kind of thing.